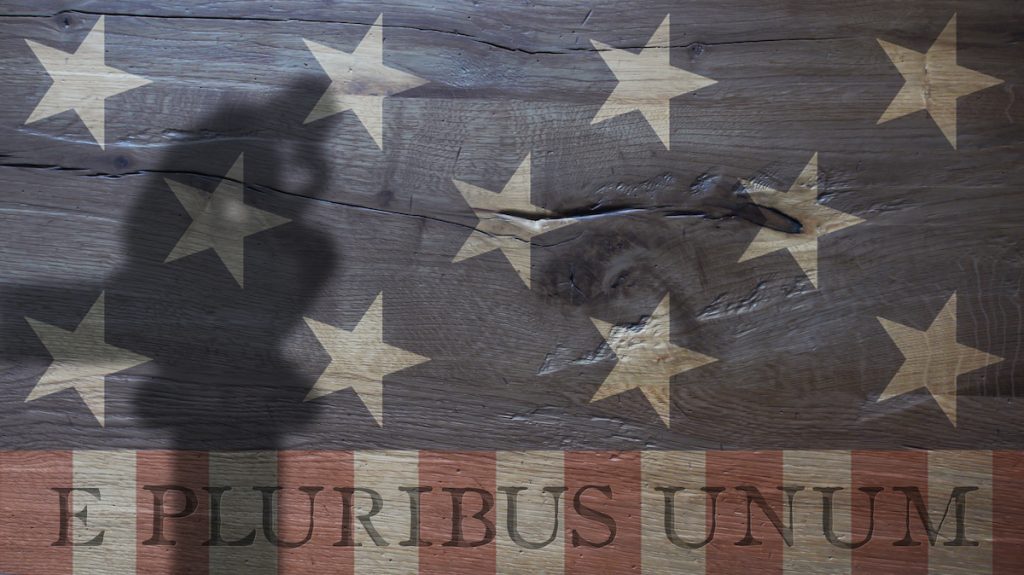 My oldest daughter Claire was a junior in high school when Donald Trump was elected president in 2016. We lived in liberal San Francisco then, as we do now, and Claire was surprised. She knew only one person at her school who supported Trump. How did it happen, she wondered? Who were his supporters and why did they support him?

So she launched an independent project. With the support of a history teacher at her school, she identified a nearby area in California, Stanislaus County, with lots of Trump supporters. She developed a questionnaire, spent a couple of half-days interviewing voters about who they had supported and why, and wrote up a brief report on her findings.

By the end of her project, she better understood the voters who supported Trump. She could channel some of their emotions and ideas in discussions with friends. I’ve rarely been more proud of her.

With her project, Claire was manifesting a key feature of what I call the American Political Spirit.

The founders of the United States were intensely interested in the practical question of how to arrange society so people of different backgrounds and beliefs would get along peaceably. They recognized that many countries had historically suffered from bitter divisions and violence, with people often killing each other over religious differences. They didn’t want that to happen in the United States.

As the scholar E.D. Hirsch has written, “The idea that practical ethics and politics must trump theology or any other fanatical theory became the basic tenet of the United States – the source of our famous pragmatism…. Freedom, justice, lawfulness, safety, and peaceful public order trump any tradition, doctrine, or scheme of thought that might get in their way.”1

The founders intended that the spirit of liberty in the United States be accompanied by a spirit of humility. Nobody has all the answers and each of us needs to be open to new information. We need to be willing to change our minds when we encounter fresh perspectives. And, as the political scientist Robert George says, we need to regard people with whom we disagree not as enemies to be defeated, but rather as fellow travelers in the quest for truth.2

Not enemies, but partners in truth-seeking

In the summer of 2020, George and his friend Professor Cornel West wrote a letter to the country, asking us to rediscover this spirit, for the good of all of us:

We need the honesty and courage to consider with an open mind and heart points of view that challenge our beliefs — even our deepest, most cherished identity-forming beliefs. We need the honesty and courage to treat decent and honest people with whom we disagree..as partners in truth-seeking and fellow citizens of our republican order, not as enemies to be destroyed. And we must always respect and protect their human rights and civil liberties.

We need the honesty and courage to be willing to change our beliefs and stances if evidence, reason, and compelling arguments persuade us that they are in need of revision. We need the honesty and courage to resist the hatred — the spirit of hatred — that the zeal even for good causes can induce in we frail, fallen, fallible human beings, and that corrupts the human soul and leads inexorably to spiritual emptiness and to tyranny, even among those who began as sincere advocates of freedom and justice.”3

We are living in a time of intense political polarization in our country. In times like this, it’s especially important for children to internalize the American Political Spirit. No doubt you have your political beliefs, and as your child gets older, they will learn what they are. But more important than passing along your beliefs is passing along the values of tolerance, curiosity, and humility.

You teach the American Political Spirit when you avoid ridiculing or dehumanizing those with whom you disagree. You teach it when you express interest in the ideas of people who see the world differently. You teach it when you invite your child to participate in adult conversations about politics, involve them in community service, and bring them along when you vote.

With your guidance, you child will come to appreciate our national motto: E Pluribus Unum, out of many, one. They will come to understand that the role of citizen, the role they are inheriting, is the most important role in the country.