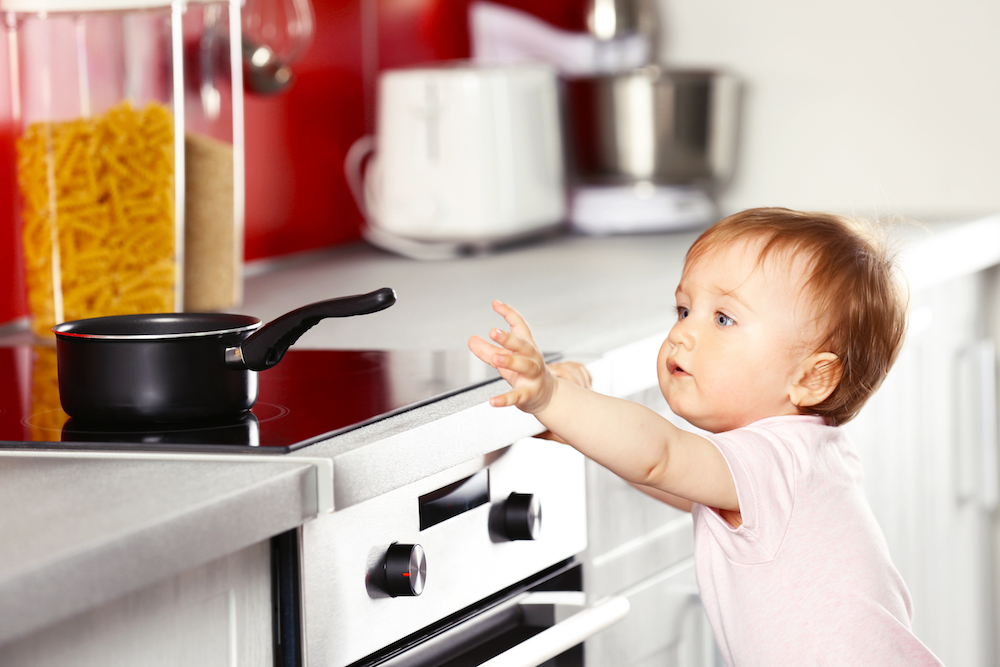 My teenage daughter is supposed to be home no later than 11 on a school night. But on Halloween last fall she didn’t show up until after 1 a.m., and she didn’t even call. I was upset.

She and I have talked about this issue regularly. She knows her mother and I need to know she’s safe. And she needs sleep, of course. She didn’t get much on that Halloween night, since she had school the next day.

The next morning I told her that her behavior was unacceptable. I was pretty angry, so I held off on making any decisions about consequences. I told her we’d discuss things a few days later on the weekend.

And then something powerful happened. It turned out I never needed to mete out any consequences, because nature took care of things for me.

My daughter is a competitive cross-country runner, and runners need sleep. Their performance suffers dramatically if they don’t get it.

The cross-country league championships were held on the Friday after Halloween. My daughter was favored to win the race, but she lost. She just couldn’t get her body going the way she wanted it to.

I was standing about 800 yards from the end of the course when she gasped, “I can’t do it.” Indeed, her time was much slower than it had been in her previous several races. She was upset and disappointed in herself.

Saturday morning we were in the kitchen and I announced to her, “Sweetie, I’ve decided you don’t need to be punished any more for staying out late last Tuesday.”

“I didn’t punish you, but you’ve already suffered the consequences,” I replied. She looked at me quizzically.

“You really wanted to win that race yesterday, didn’t you?”

“Well, why do you think you were slower? Maybe it had something to do with your lack of sleep this past week, particularly Tuesday night.”

“You think so?” she asked, and then she thought about it more and agreed. “Yeah, you’re probably right.”

“I think you’ve been punished enough,” I say.

“Yeah,” she said, without a hint of satisfaction.

Punishment as a natural consequence

This story reminds me of what French philosopher Jean-Jacques Rousseau said about discipline: “Punishment as punishment must never be inflicted on children, but should always happen to them as a natural consequence of their bad action,” he wrote in his famous work Emile. 1

Here are some other scenarios in which natural discipline may be appropriate:

These ideas may or may not be appropriate for your situation. But I hope I’ve gotten you thinking: How can you harness natural discipline more often? When it’s possible, it’s the best kind.