Why You Need to Be an Emotion Detective 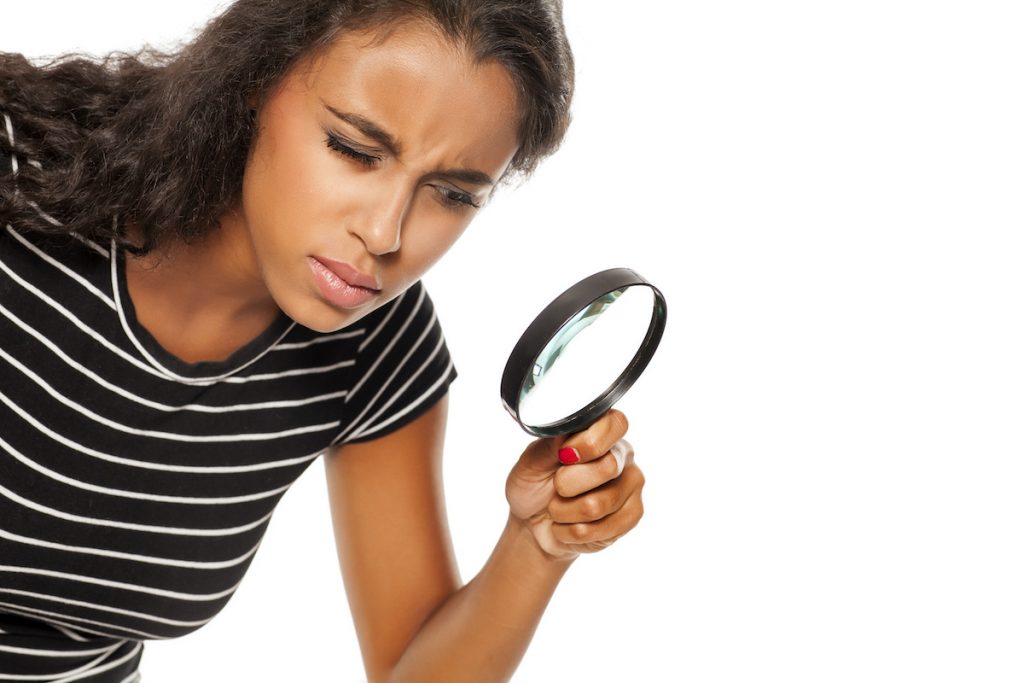 Imagine you have a second grade son named Devon and he’s at the table in the kitchen together with his younger sister Aliyah. They’re both drawing, which they sometimes do together before dinner. Suddenly, Devon takes Aliyah’s paper, rips it in half, and yells “I hate you!,” before storming out of the room. Your daughter is crying: “Mom, Dad, Devon just ripped up my drawing!”

Clearly, your son has behaved in an unacceptable way. Understandably, your daughter is upset. But there is a third layer: Your children are dealing with some strong emotions.

When you’re dealing with a moment like this, it’s easy to get triggered. Your son is way out of line! Your daughter has been wronged! It’s perfectly natural to want to jump into action, to speak sternly to your son and to comfort your daughter. It’s important to set limits and help repair hurt feelings, but if you want to help your children develop emotional intelligence, you can’t stop there.1

You need to transform yourself into an Emotion Detective, curious about what’s going on in the emotional lives of your children and persistent in your effort to get to the bottom of the matter. This is hard to do! You have to shed the natural impulse to be an emotion judge, to step in aggressively to right an egregious wrong. You have to slow down and give yourself the time it takes to get curious and explore what’s going on beneath the surface.

When a moment like this arises, when possible, pause for a moment before you react. When you’re feeling more curious than judgemental, ask yourself: what is your child feeling?

Your first impulse might be to say that it’s easy to identify your child’s feelings: Your son is feeling angry and your daughter is feeling hurt. Not so fast, Emotion Detective!

To be an emotion detective, look beneath the surface

Is that really what’s going on? Your son is behaving in a belligerent way and anger is certainly involved, but other emotions could be playing an important or even dominant role.  For example, he might be feeling disappointed, humiliated, or jealous. Or all of the above.

As for your daughter, on the surface, she’s feeling hurt. But what other emotions might be lurking not far below the surface?

Let me show you what I mean by playing out a few scenarios.

Scenario one. Unbeknownst to you, your son and daughter have been fighting over the same marker. Right before the incident, your son used his superior strength to wrestle it away from your daughter. Your daughter retaliated by scrawling on your son’s artwork. Your son responded in turn by ripping up your daughter’s artwork, which was the only part of this saga you observed directly.

Scenario two. An hour earlier, your daughter and son had been playing with a neighbor in your son’s room. The bed is not made and the sheets were stacked on top of the bed. “What happened to your bed?” the neighbor child asked? “Oh, Devon wet his bed last night,” your daughter responded, “my mom has to change his sheets.”

Scenario three. Your daughter recently started playing soccer and she’s getting lots of recognition for her budding soccer skills. She’s coordinated for her age and earlier in the day your son heard other parents talking about how great Aliyah is at soccer. Your son has been playing soccer for several years, but nobody has ever recognized him in this kind of way.

Anger is definitely the star in scenario one. Your children provoked and one-upped each other. In my house we call this “spiraling up and out of control.” The ripped artwork was the final and most visible act of this tit-for-tat.

Scenario two is a totally different situation. No second grader wants his sister telling a neighbor friend that he wet his bed! That’s humiliating!

Then, in scenario three, envy is at play. Your son would love to receive the accolades your daughter is getting. Anger and frustration may be on the surface, but envy is lurking below.

From the point of view of an Emotion Detective, these scenarios are indeed very different! Anger and frustration are present to some degree in every case, but other emotions play starring roles in each scenario.

Help your child explore different ways to respond to emotions

The best way to help your child develop the capacity to manage their emotions—to make their emotions work for them instead of against them—is to help them recognize the presence of particular emotions and then, over time, to help them explore different ways of responding to them. Since your goal is to foster your child’s emotional intelligence, figuring out what emotions are present and why they’re there is more important than figuring out exactly what happened and who is at fault.

To be sure, you may not succeed in any given situation. Your child may not tell you what they’re feeling. They might not know themselves, or they might be too amped up to be able to have a real conversation. But keep at it and you’re likely to break through some of the time.

Why You Need to Be an Emotion Detective