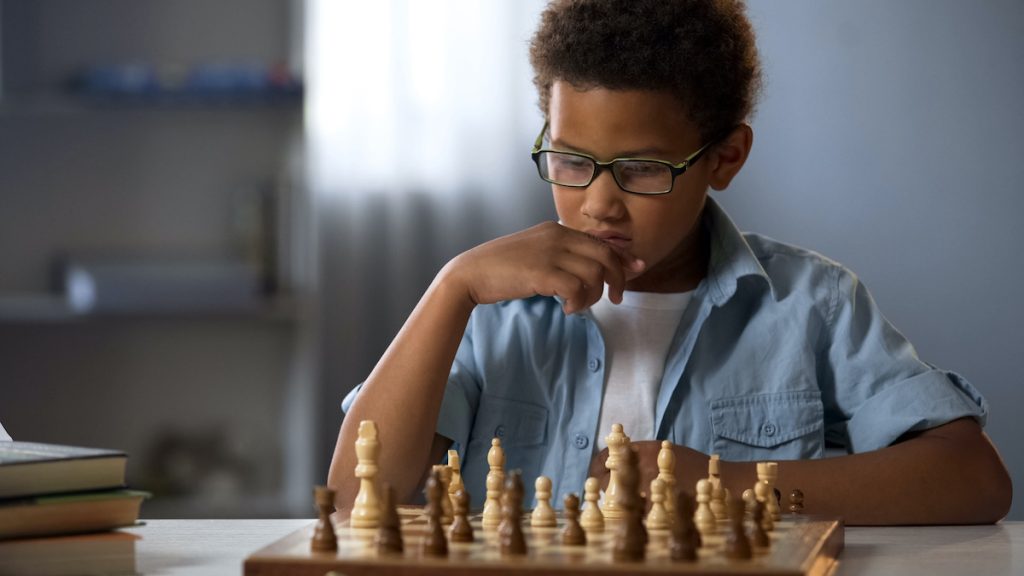 “At the end of the day, what I want most is for my child to be happy.”

I’ve heard this sentiment many times from parents, and at first blush, it seems sensible. Parents often say this when they want to relieve their child — and themselves — of the pressure that comes with high academic expectations or an overscheduled life.

In an attempt to support your child’s happiness, you may inadvertently end up shielding your child from challenges and disappointments they need to experience in order to grow up. Young people need to learn to deal with failure and sadness. This can’t happen if parents protect their children from every challenge.

Also, when children know their parents want them to be happy, they feel more pressure to not feel sad, which increases their vulnerability to depression. Ironically, the stronger your expectation for your child to feel happy, the more burden they may feel, and the more likely they are to feel that they can’t meet your expectation.

Focus more on your child’s well-being

Rather than focusing primarily on your child’s happiness, focus on their well-being, a concept from positive psychology. In addition to the positive emotions of “happiness,” well-being includes four other elements:

Engagement is the state of being completely consumed by an activity, so drawn in that you lose track of time. Children who are deeply engaged and concentrating on an activity may or may not appear to be having fun in the moment. But when you ask them later, they will probably tell you they love that activity.

Relationships are the single most important determinant of people’s overall well-being. People who say they feel close to others report higher life satisfaction and live longer, more fulfilling lives than those who don’t. Of course, relationships are a source of pain as well as joy. Relationships don’t always make you happy.

Meaning and accomplishment lead to well-being

Meaning arises from belonging to or serving something bigger than yourself. Pursuing meaning and purpose, however, may not make you happier in the short term. When you’re pursuing something meaningful in your life, you are often forgoing your own short-term happiness in favor of a commitment to something ultimately more important.

Accomplishment, or the pursuit of success or mastery, is the final component of well-being in the positive psychology framework. The quest to accomplish things — get good grades, earn money, succeed in sports — may or may not lead to more short-term happiness. Accomplishing things often requires painful sacrifice in the moment. The positive emotions may come later, when you’re basking in the accomplishment.

So instead of focusing on your child’s happiness, focus on their well-being. Put your effort into helping them build lives filled with engagement, relationships, meaning, and accomplishment. They’ll thank you later.